Governor's Scholarship Programs (GSP) awards were granted to students who earned qualifying scores on exams. It's now possible to gain sought-after IT skills through online courses. Eligible students received an award notification letter each year they were eligible to claim an award and had five years to claim the award. All unclaimed awards have now expired and can no longer be claimed. However, previously claimed GSP awards can be used until a recipients 30th birthday.

Students who have remaining GSP award funds may request a withdrawal of their funds to pay qualified education expenses at an eligible educational institution. Funds not used by a recipients 30th birthday will be forfeited to the State of California.

Students who have remaining GSP award funds can use the forms listed below. 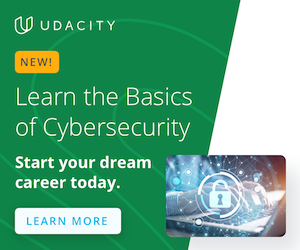